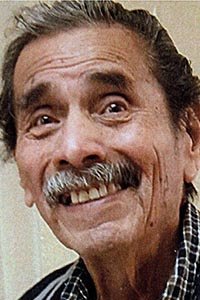 Mike (Miguel) Belman, 80, went to meet his Savior on Saturday, July 23, 2016. Mike was born in Eldorado, Texas on May 8, 1936 to Martin and Prudencia Belman. Rosary service was 6:00 p.m. on Tuesday, August 2, 2016 in Johnson’s Funeral Home Chapel. Mass of Christian burial was at 1:00 p.m. at Our Lady of Guadalupe in Eldorado, Texas with burial following in Eldorado Cemetery. 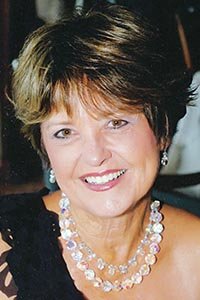 Billie Gayl Blaylock McKinney Gray, 66, of Kerrville, passed away on July 30, 2016 at her home. She was born June 22, 1950 to Billy Frank and Mabel Jay Blaylock in Eldorado, Texas. She graduated from Eldorado High School and continued her education at Baylor University with a BS in Education. Roy Wayne Short, 75, of Fort Stockton, passed away March 21, 2016 in Fort Stockton of natural causes. A memorial service is planned for 3 p.m. on Saturday, June 25, 2016 in the Eldorado Cemetery Chapel. 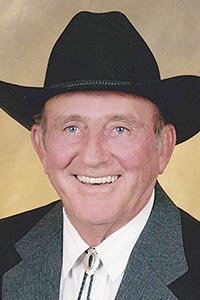 Martha Bailey Henderson was received into the arms of our Lord Jesus on Sunday, June 12, 2016 after a long illness. She was 78 years old. Martha was born March 13, 1938 in Abilene, Texas to Thomas Jefferson (T.J.) and Jewel Roach Bailey. Martha married John Lee Henderson, Jr. in 1956. They raised two children in Ozona, Texas, also living a short time in San Angelo, Texas.

Rex H. (Buzz) McCormick died on Saturday June 4, 2016 at midnight. Buzz was born on October 25, 1945 in San Angelo, TX. He lived in Eldorado most of his life. He was salutatorian of his high school class, spent ten years in college and graduated from Texas Tech. 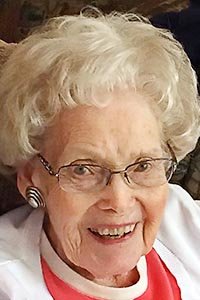 Wanda Maxine Wilton Page died peacefully on June 3, 2016, at 96 years of age. A memorial service will be held at 11 o’clock on June 13, 2016 at First Presbyterian Church in Eldorado, Texas with Rev Joe McGee presiding. Arrangements are being made through Harper Funeral Home of San Angelo. 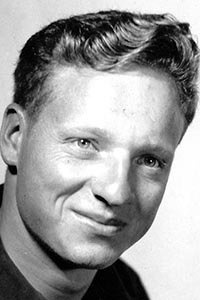 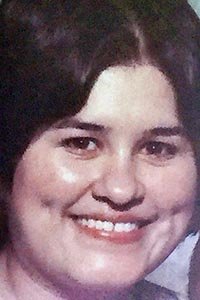 Mrs. Ninfa Fuentes (Barajas) went peacefully to be with her Lord and Savior on May 26, 2016 in Eldorado, Texas at the age of 63.

Emma Ernestina Sanchez Espinosa found rest in the loving arms of our Savior on May 26th, 2016. Emma was born on September 3, 1940 in Laguna Grande, Zacatecas, Mexico to her hard working parents and many brothers and sisters. 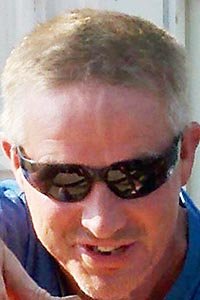 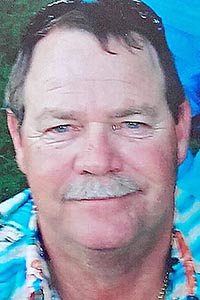 Our beloved husband, dad & papa Allan Wayne Cook went home to be with the Lord Friday April 22, 2016. Allan was born June 27, 1955 to Ben & Donna Cook in Anadarko, Oklahoma. As a child he grew up in Spearman, TX before eventually settling in Eldorado as an adult. 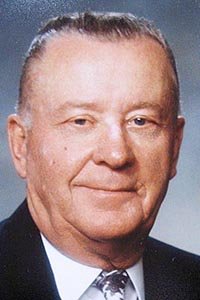 Robert (Bob) Eugene Bland passed from this life on April 29, 2016 in Eldorado, Schleicher county, Texas. He was born April 19, 1926 at home in Piedmont, Greenwood county, Kansas to H.C. and Sophia (Boswell) Bland.

Mrs. Norma Lynn Mund died peacefully on April 18, 2016 in Eldorado, Texas at the age of 94. She made her way home that day, and reunited with, her one true love. She will be missed like crazy, but we know she is right where she belongs...alongside her one and only, Jelly Mund. 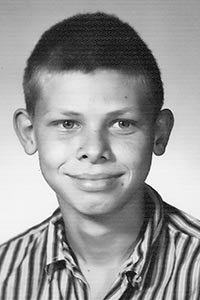 Jonathan David Emmons, 71, of Eldorado went to be with our Lord on March 4, 2016. David was born to Grace Bullard Emmons and Herbert H. Emmons on December 22, 1944 in Odessa 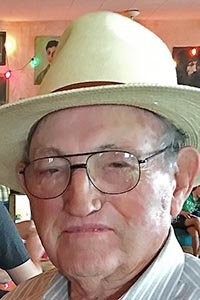 Billy Wayne Williams, 77 of Eldorado and San Angelo, died Thursday, February 25th, 2016 following a battle with cancer. He was born January 10, 1939 to J Tom and Cecile Williams at his family's home on their farm and ranch in Schleicher County.  Billy assumed many responsibilities on that same farm and ranch at a young age due his dad's poor health. Brian Allan Daniels of Eldorado went to be with the Lord as he passed away peacefully surrounded by his loving family on February 15, 2016 in San Angelo, Texas. A memorial service will be held at 1 p.m. on Saturday, February 27, 2016, at First Baptist Church of Eldorado. Family visitation will be held from 2-4 p.m. in the church’s Fellowship Hall. 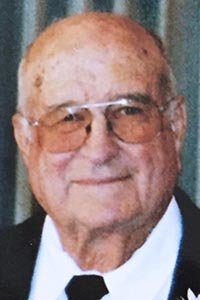 Sam Houston Henderson was born January 16, 1924 in San Angelo, Texas to Thomas Rice and Fern Ward Henderson. He passed away on December 29, 2015 in Eldorado, Texas. Services were held Thursday, December 31 at 1:30 p.m. in The Chapel at the Schleicher County Cemetery in Eldorado. Ramon Adame Jr., 34, passed away on December 30, 2015, at San Angelo Community Medical Center after a brief illness. He was born on June 22, 1981 in Eldorado to Ramon and Martha Adame. He graduated from Eldorado High School in 2000 and was employed at Schleicher County Medical Center as a lab technician and central purchasing for 15 years. Mary Rebecca Byrd Terry was born in San Angelo, Texas on March 23, 1930. After a childhood spent on their family ranch in Sterling City, Texas, Becky attended the Hockaday School in Dallas. Upon graduation, she attended the University of Texas in Austin, where she was a member of the Kappa Alpha Theta sorority.