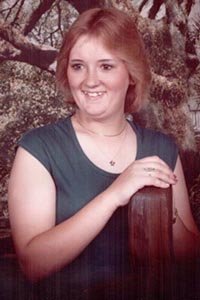 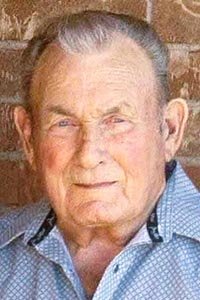 Harvey Jackson “Jack” Dean passed to the Lord at his home in Post on April 3, 2022 at the age of 81. Services will be held at the Graham Chapel Church of Christ in Post at 11 AM on Friday, April 8, 2022. Visitation will be on Thursday from 6 until 7:30 PM at Hudman Funeral Home. 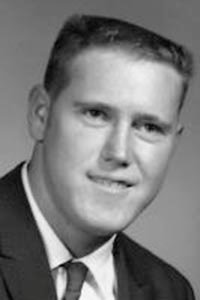 Gary Parks passed into Heaven on Friday, March 25th after a brief illness. Viewing will take place Monday, March 28th at 2 pm at the Eldorado cemetery chapel with services there at 3 pm, interment to follow. 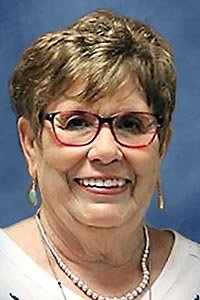 Graveside service for Peggy Jean Howell, 77, of Brownfield will be held at Terry County Memorial Cemetery 11:00 am Saturday, March 5, 2022. 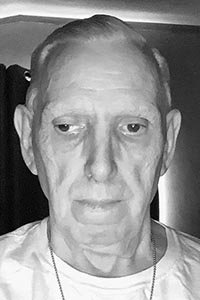 Robert Louis Geuea, 74, died at his home in Eldorado, Texas on February 6, 2022 after a brief illness. Robert was born November 3rd, 1947 to Frankie and Chester Geuea. He moved, with his family, to Rocksprings when his father became the CP&L representative for the area. 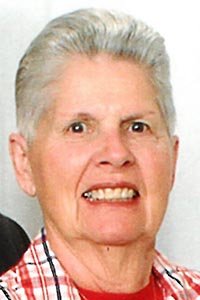 Wanda Mae Rutland passed away December 9, 2016 in San Angelo, Texas. She was born December 23, 1931 in Whitney, Texas, to Howard and Emma Mae Treadaway. At the young age of twelve, she and her mom moved to Carlsbad, Texas for care in the TB Sanatorium. She graduated from Water Valley High School in 1949. 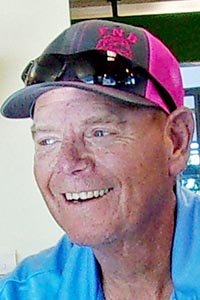 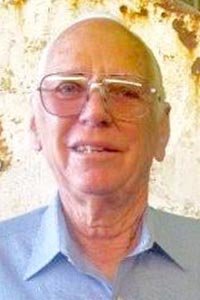 On December 3, 2016, PeeWee passed away peacefully, from a brief illness. He was born, Dean Dorman, Jr., November 21, 1929, at home in Ranger, TX, to Dean Dorman, Sr. and Nancy Jane Kiser Poynor. PeeWee graduated from Ranger High School, and took a bus that very night to west Texas where he started working the next day. He started his career as a truck driver early and hauled cattle/sheep for Arky Glidewell before settling down in Big Lake, TX. 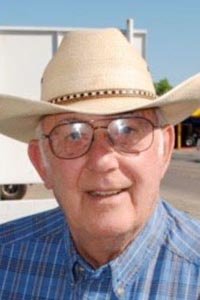 George Layton Spinks, 80, of Eldorado passed away November 19, 2016. George was born on May 28, 1936 in Menard, TX, to Fred and Marie Spinks. He graduated from Sonora High School and attended Texas Tech University and Sul Ross State University. While at Sul Ross het met and married Martha Hill on May 26, 1960. 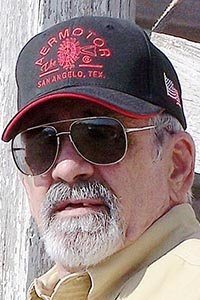 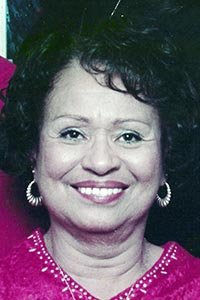 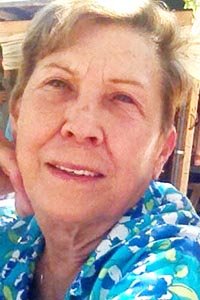 ELDORADO – Linda Jones Dellavechia, 73, died Sunday, September 18, 2016 from complications of a stroke. Services will be Saturday, September 24, 2016, at 10 A.M. in the Chapel at Love Funeral Home in Eldorado. 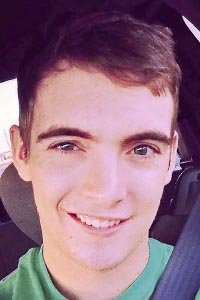 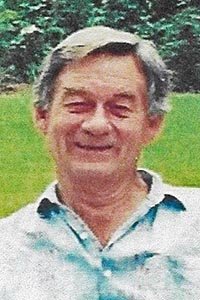 Jene Willet Moore left this life for the next one on August 29th, after a stay of 93 years. He was the youngest triplet, by minutes, with brothers Jack and Joe, born to Lawrence Moore and Lula Edith Small Moore on December 4, 1922, in Clio, Brown County, Texas. 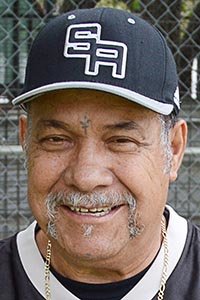 Our beloved father, Johnny R. Elizondo, went to be with his Lord and Savior on August 27, 2016 surrounded by his family at his home in San Antonio. He was born on September 7, 1955 in Zaragoza, Coahuila Mexico to Elias and Faustina Elizondo. Johnny was raised in Ozona, Texas and attended Ozona High School. He was drafted into the Army and after his discharge, he moved to Wyoming. 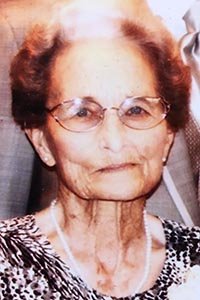 Sarah Olivia Sweatt Yates, age 89, passed from this life to be with Jesus and her heavenly family on September 2, 2016. She was born at home in Eldorado, Texas, on November 5, 1926,to E.H. (Greasy) and Dixie Sweatt. 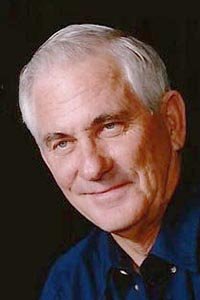 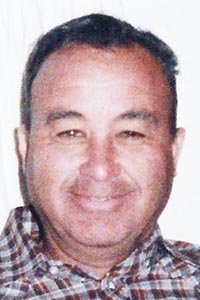 James Thomas “Jim” Spurgers, a long-time resident of Eldorado, died on August 1, 2016 at the Schleicher County Medical Center Nursing Home where he lived for the past four years. He was born in Winters, Texas on January 14, 1934. 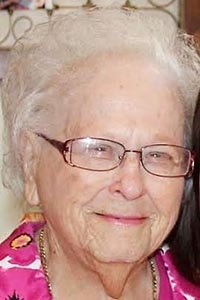 Sarah Alice Hill McCravey enjoyed every bit of 91 years here on Earth. On August 4, 2016, Sarah took her seat in Heaven with our Lord and Savior. Born October 20, 1924 to J.E. (Gang) and Josephine (Gam) Hill, Sarah lived all of her life as a faithful resident of Eldorado, Texas.