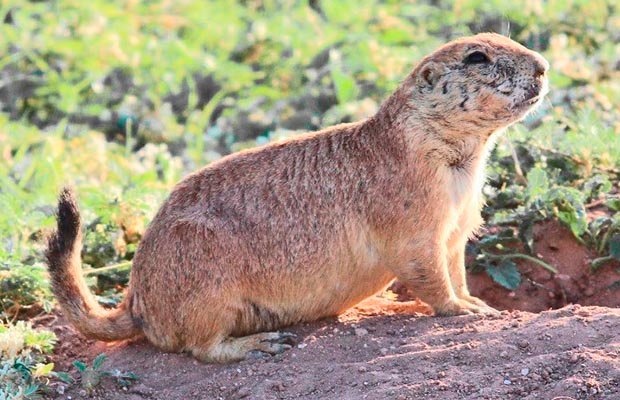 Who needs “Punxsutawney Phil” to tell us what our weather here in west Texas will be? 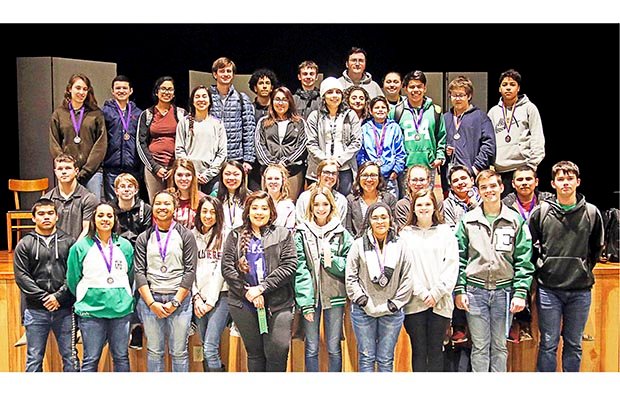 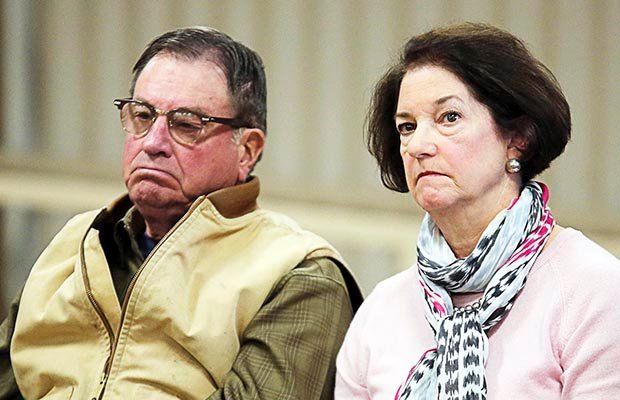 Wind turbines and tax abatements were the main topic of conversation during a special meeting of the Schleicher County Commissioners Court on Friday, January 12th. The commissioners met behind closed doors for over an hour with attorney Robert Bass when he asked for a clarification about the application for a tax abatement filed for the Lost Mines Wind Energy Project..

City to Incur up to $1.2 Million in Debt to Build Water Tower

The Eldorado City Council met at 12 noon on Friday, January 12th when they heard from Ben Rosenberg, the city’s financial advisor, about ways to pay for a new water tower. 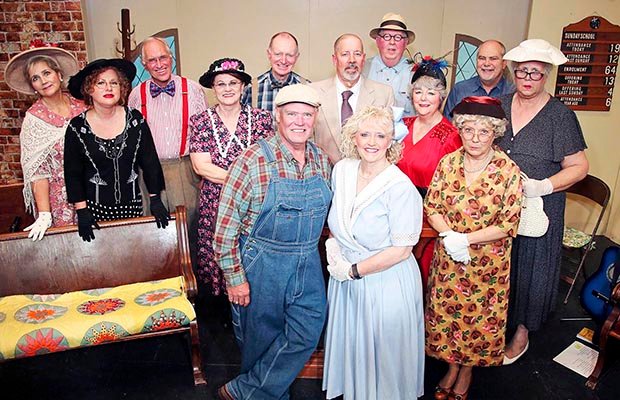 ‘Smoke on the Mountain’ Returns to Ratliff Theater in February

Smoke On The Mountain presented by The Way Off-Broadway Players will once again feature the gospel-singing Sanders Family. There’s a rite of passage at the Mount Pleasant Baptist Church, where Reverend Mervin Oglethorpe is trying to bring this tiny congregation into the “modern world.” 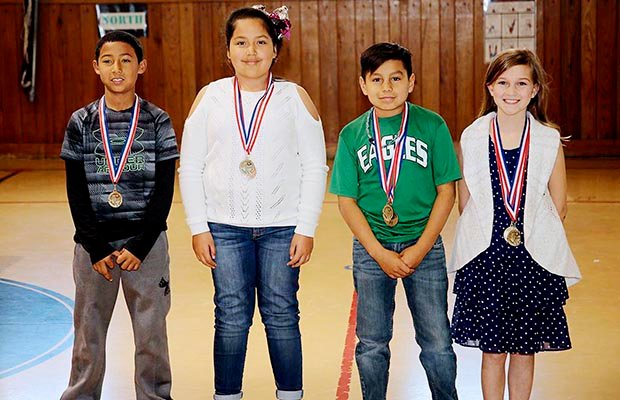 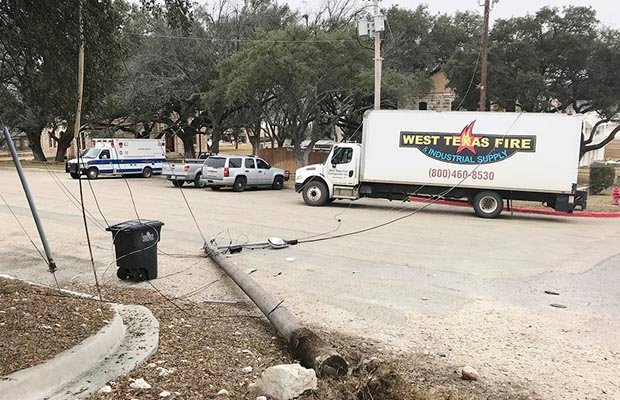 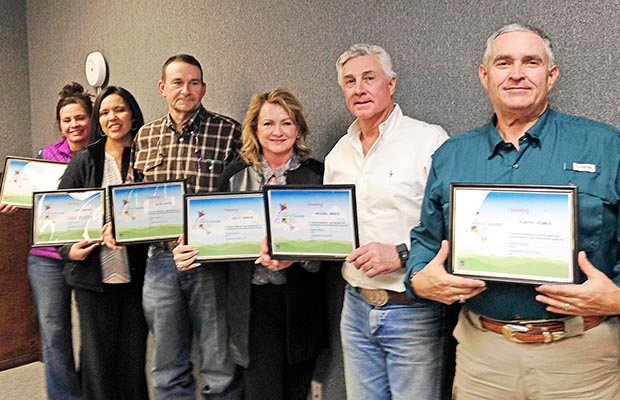 Specific members of the SCISD faculty and staff were authorized by school district trustees Monday night to carry concealed weapons on campus. 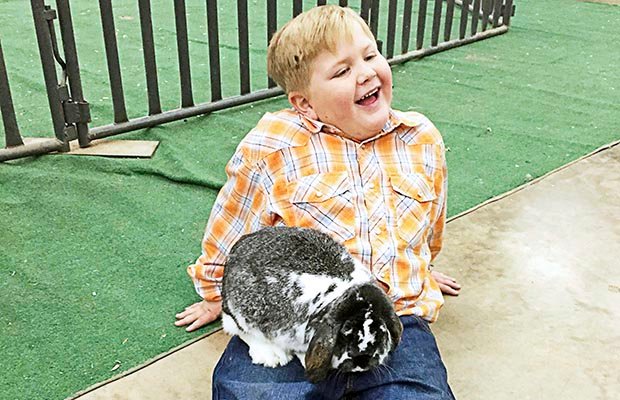 83rd Annual Livestock Show Is in the Books

The 83rd annual Schleicher County Livestock and Food Show was held Saturday, January 6th operating under a new schedule. Silver buckles were given to the  champion and reserve champion in each division. The buckles where donated by businesses and individuals. 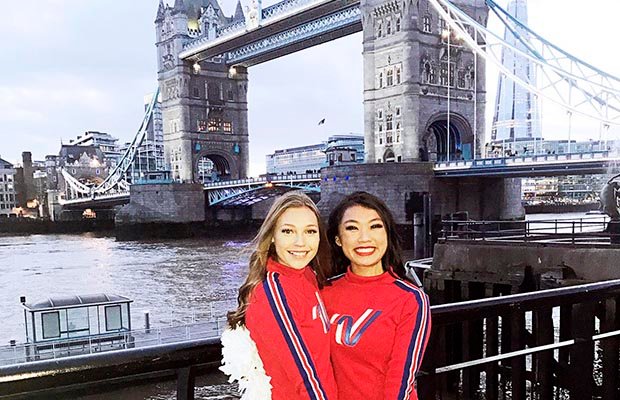 Whitten and Lindsey Cheer in the New Year in London

Eldorado Eagles cheerleaders Payton Whitten and Christine Lindsey recently traveled to London, England where they took part in the annual New Year’s Day parade along with other cheerleaders from across the United States. 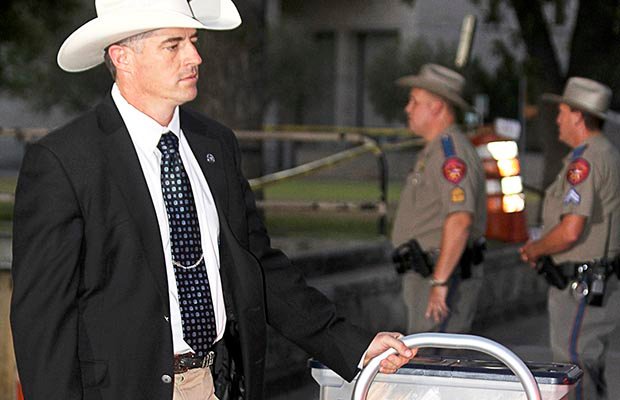 Texas Ranger Nick Hanna, Company of Company E in San Angelo and the Texas Ranger Division of the Texas Department of Public Safety have been recognized by the Royal Canadian Mounted Police (RCMP). 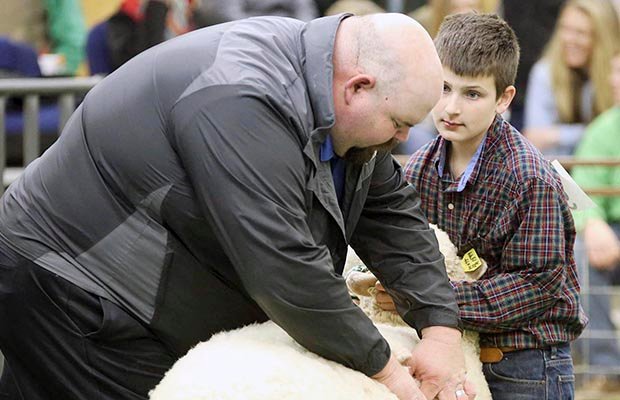 The 2018 Schleicher County Livestock Show will be held on Saturday, January 6th at the Schleicher County Civic Center. 55 exhibitors have signed up to participate in the animal exhibits, project and food show. 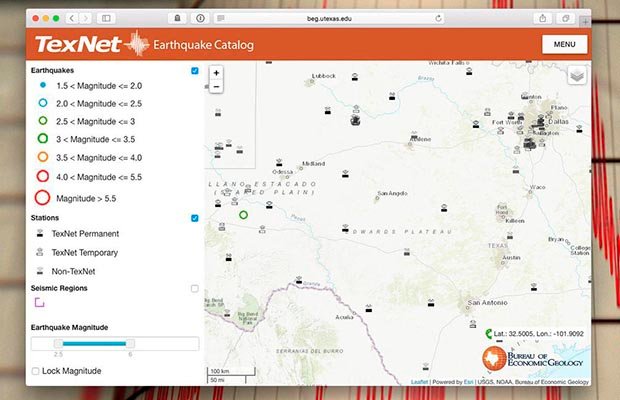 BY SHANNON NAJMABADI THE TEXAS TRIBUNE Three years ago, a series of quakes rattled North Texas — and some residents’ nerves.  Larry Walden, a Parker County commissioner, remembers a … 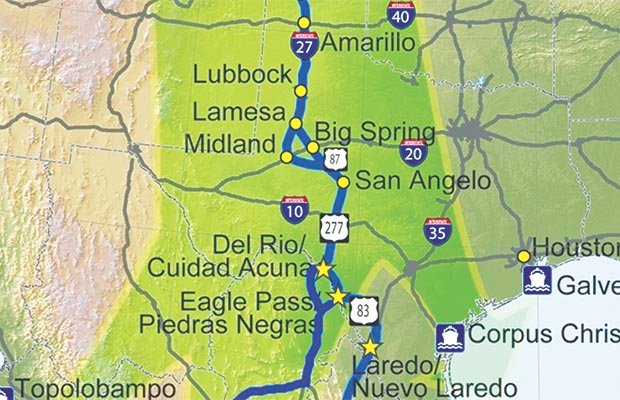 Efforts to extend Interstate 27 received a significant boost as the Texas Transportation Commission approved a plan that recommends feasibility study for extending I-27 from Lubbock to Laredo at their November 16 meeting. 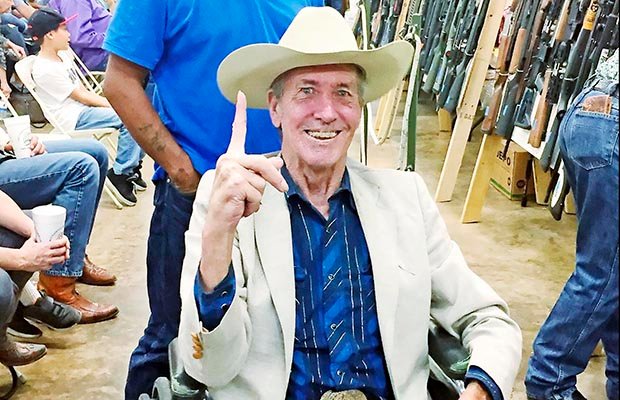 The Eldorado Game Association held its annual Game Dinner on Saturday, November 4th. More than 70 guns were given away in addition to hundreds of other prizes.