The Eldorado Eagles baseball team has faced an uphill battle in 2018, and the road hasn’t gotten any easier in recent days. The Warbirds competed in Sonora’s Dry Devil’s River All Wood Classic, a rare high school tournament that allows high school players to use wooden bats.

Hubblell Relays were held in Junction at Eagle Stadium on March 3rd. The Lady Eagles were 2nd place team with a total score of 126. 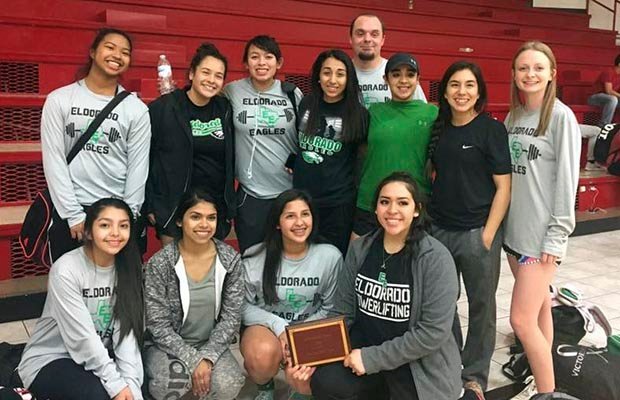 Lady Eagles Powerlifters won the overall championship at the Arlon Barnes Classic in Sweetwater on Thursday, February 15th. In all, 68 women and 51 men representing 10 schools took part in the meet. Among the large schools that participated were Sweetwater, San Angelo Lake View and Snyder. 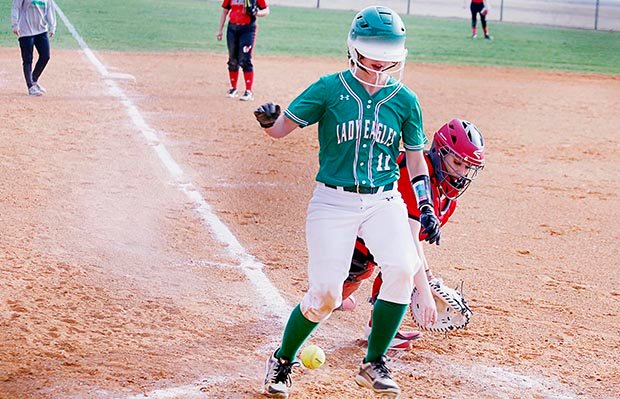 The Eldorado Lady Eagles defeated the TLCA Lady Eagles 14-7 on Saturday, February 3rd in San Angelo. There are no stats available for the game, but it was a great start to the season for Eldorado. 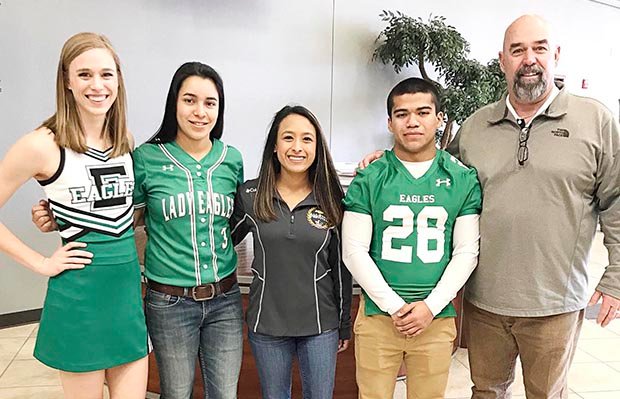 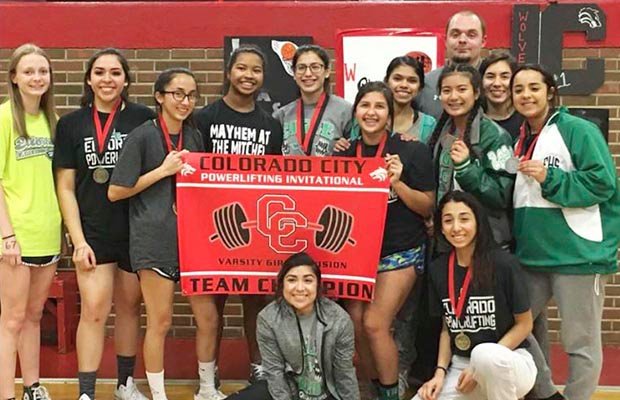 The Heart of Texas Powerlifting Championship was held February 8th in Brady where 121 men and 90 women lifters from 17 school gathered to compete. The Eldorado Lady Eagles placed 2nd behind the girls from Early. 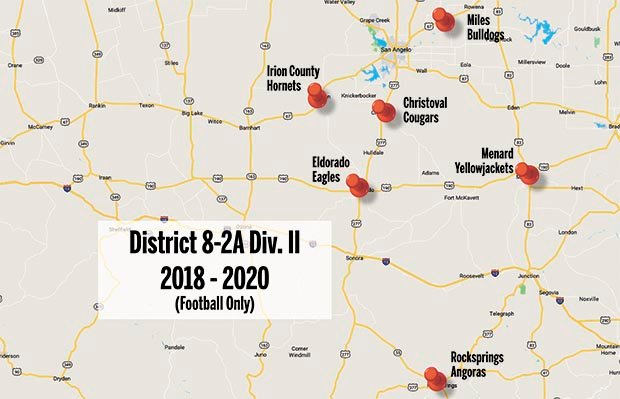 The University Interscholastic League announced its biennial realignment of football and basketball districts on Thursday, February 1st, pleasing both the coaching staff and school administrators. 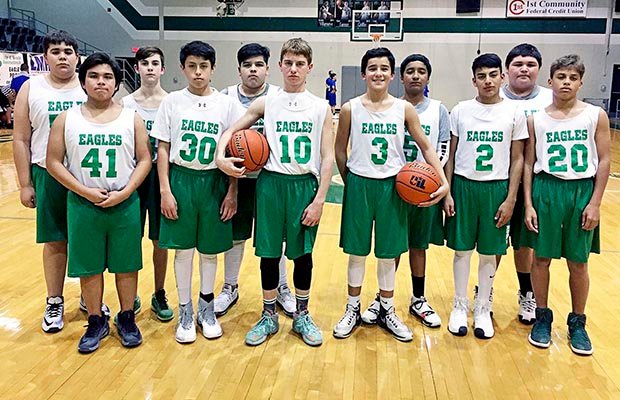 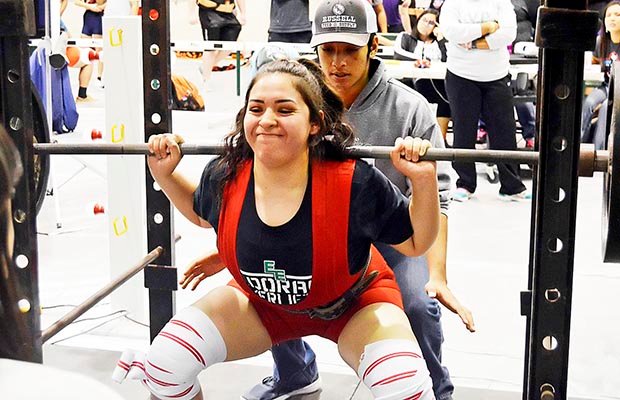 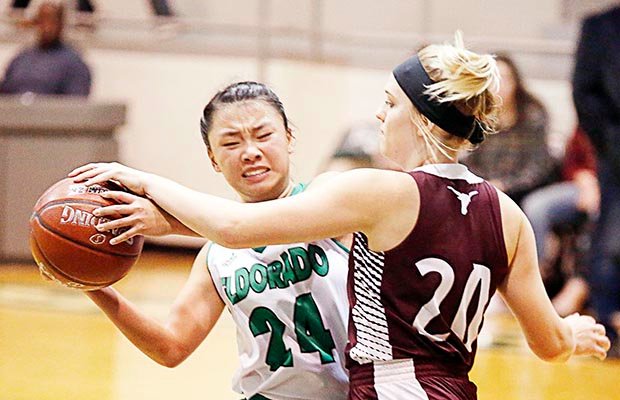 The Lady Eagles came away with a big win on Tuesday, November 21st as they defeated the Bronte Lady Longhorns 49-10 on the hardwood in Eagle Gym. CJ Covarrubiaz scored 22 points, including a pair of … 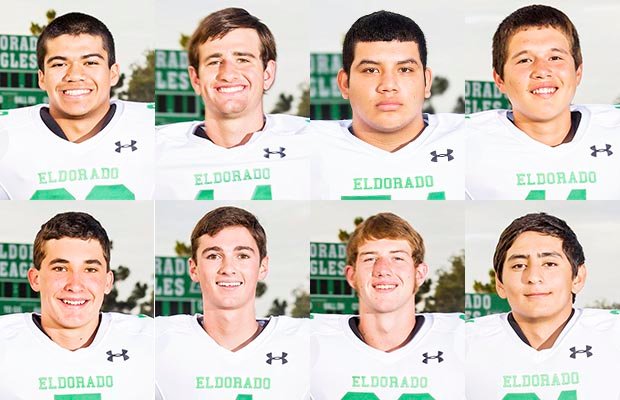 With McCamey’s elimination from the State 2-A playoffs, all five teams from District 3-2A have now concluded their seasons. And, as is customary, as soon is the season is over for all the teams …