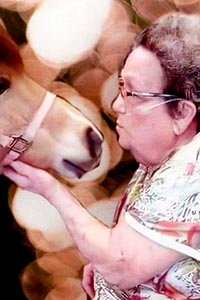 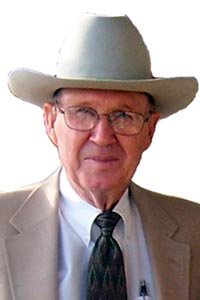 Harlan Clark McAlpine, formerly of Eldorado, Texas, crossed from this life into the next on August 13, 2020, after a short illness. He was born near Eola, Texas, at the home of his parents, William Gilbert (Gibby) McAlpine and Lola Frances Biggs McAlpine, on June 13, 1931. 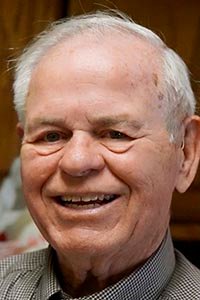 Doug Morris, 81, came into the presence of his Lord and Savior on Thursday, August 27, 2020. Visitation will be Saturday, August 29, 2020 at Shafer Funeral Home, San Angelo. Funeral services will be held at 2:00pm on Sunday, August 30, 2020 at Calvary Baptist Church, San Angelo. The family will have a private burial at Lawnhaven Memorial Gardens. Services are under the direction of Shaffer Funeral Home. 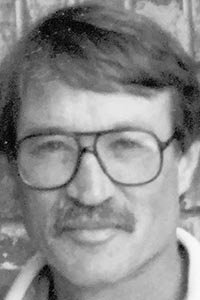 Michael Edward Reynolds, 71, of Austin, Texas passed away at his home on August 4, 2020. Mike was born April 12, 1949 to F. Joe Reynolds and Rosalyn Jones Reynolds in San Angelo, Texas. Mike spent his childhood on the family ranch near Corona, New Mexico. He was a cadet at New Mexico Military Institute in Roswell where he graduated from high school and junior college. 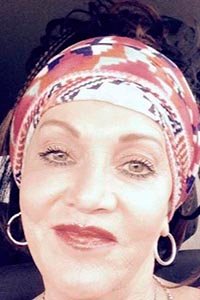 June passed with peace and grace on July 22, 2020. She was a beautiful person, exceedingly kind, and always full of joy and positivity. Above all, she loved her family and special friends. She demonstrated that she was a person of great faith. 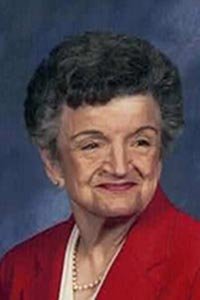 Dana Ray Owens 92, passed into the arms of her Heavenly Father on Tuesday, June 30, 2020. Dana was born April 27, 1928 in Swenson, Texas, to John Gilbert Owens and Addie Myrle Leeper Owens. She was a resident of Schleicher County Nursing Home. 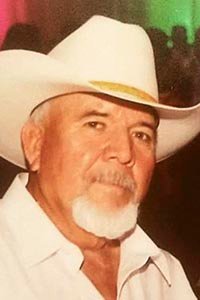 Joaquin was born in Muzquiz, Coauhila, Mexico on June 23, 1953. Born to Manuela Resendiz and Alfonso Covarrubiaz. He enjoyed his youth with his brothers and sisters while visiting his grandparents. In his early twenties, Joaquin arrived in Eldorado, 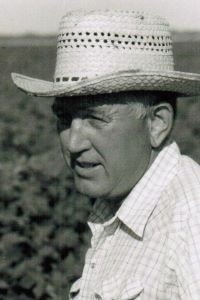 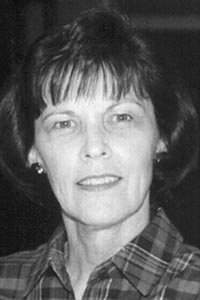 Martha Ellen Kirk, beloved wife and mother, 80, of San Angelo died Thursday, February 13, 2020, following a lengthy illness. A graveside service will be held on Saturday, February 22, 2020 at 11:00 AM at the Schleicher County Cemetery in Eldorado. A memorial and reception will follow at Harper Funeral Home at 2:00 PM. 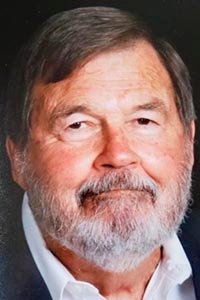 Charley Jim Martin, 88, went to be with his Lord and Savior on January 31, 2020. Jim was born on December 15, 1931 on the family ranch in eastern Schleicher County to Louis Pat and Catherine Clyde Holland Martin. Jim attended school at the Adams Country School, near the ranch, and high school in Eldorado, Texas, graduating in 1949. 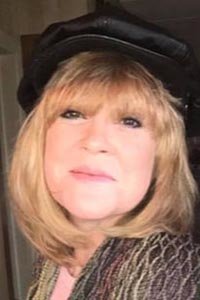 Sherry was born in San Angelo February 28, 1966 to Walter and Jonet Powell, Jr. She lived and went to school in Eldorado. 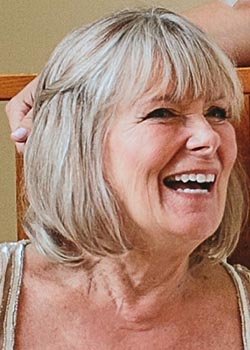 December 22nd 2019, after a long, courageous fight with ALS, Dr. Jacqueline Jeffery Herold passed away surrounded by her loving family. She demonstrated incredible strength and resilience daily, as she refused to let this disease dim her bright light and sense of humor. A cherished wife, mother, sister, and friend, Jacque’s life was defined by her selflessness, determination to help others, and unconditional love. 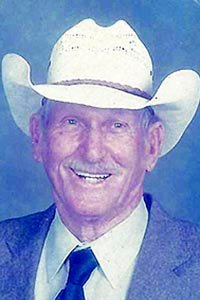 John Wesley Joy passed away Monday, December 23, 2019. He was born May 28, 1931 at King’s Daughters Hospital in Temple, Texas to Artie and Fannie Sykes Joy. John Wesley attended school in Sonora. When not in school, he was at the family ranch in Sutton County. 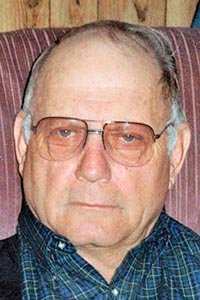 Joe Elliott Freeman passed away peacefully on Monday, December 16th in San Angelo, TX. He was born on September 25, 1933 to Jessie Blancett Freeman and Trim Freeman in Dean Dale, TX. He was Presbyterian by faith. He married Arveta Bane on February 5, 1957 in Aztec, NM. 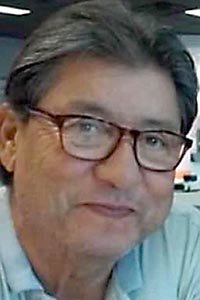 On Monday, December 16th 2019, Albert Bosmans, age 67, of Grape Creek Texas passed away at Shannon Hospital in San Angelo, Texas surrounded by his family and friends. 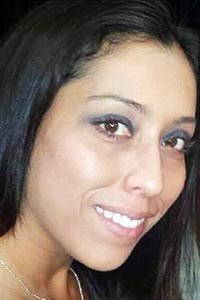 Carla Ann Ruiz, formerly of Eldorado, Texas passed away in Venus, Texas in a tragic traffic accident on Tuesday, November 26, 2019. 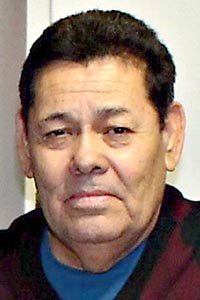 It is with great sadness that the family of Candelario Ayala Saldivar announce his passing on November 22, 2019. 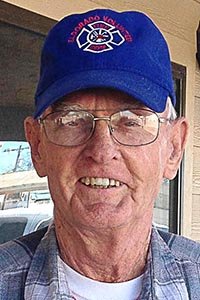 Jerry J. Jones (Chief) of Eldorado, Texas left this earth to be rejoined with his wife in heaven Bessie Jones (Thigpen) on November 23, 2019. 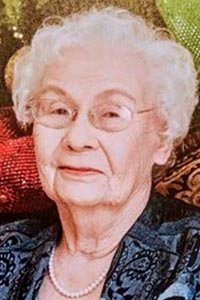 Etta Merle Hausenfluck of Christoval, Texas, passed away peacefully at the age of 103 on Wednesday, November 13, 2019, surrounded by her family. 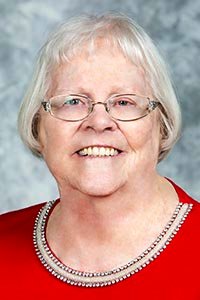 Norma Louise Sparks Radle, 87 of Eldorado, went home to be with Jesus and her beloved husband William “Blackie” Radle Jr. on November 17, 2019.