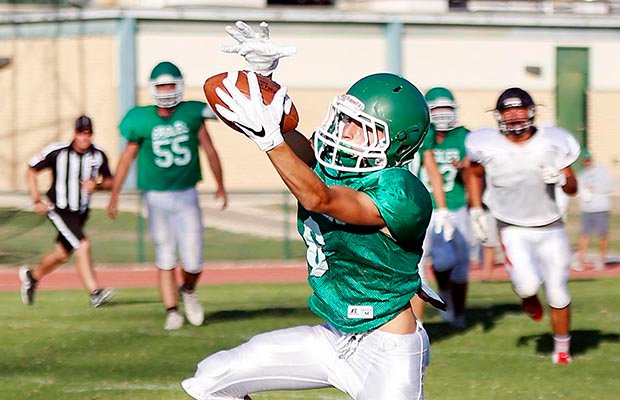 The 2A Eldorado Eagles will host the 3A TLC Academy Eagles in the season opener on Friday night in Larry Mitchel Stadium. Eagles head coach Michael Johnson said that his players are looking forward to their first real action of the season. 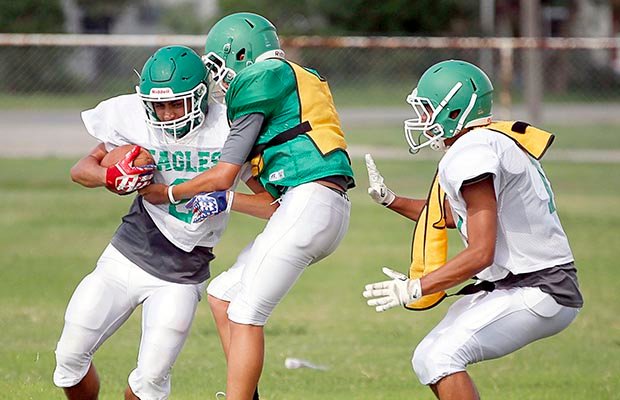 Eagles to Host Scrimmage with Ballinger after Successful Outing Against Baird

The Eldorado Eagles notched up five touchdowns while holding the Baird Bears scoreless in a scrimmage on Friday, August 17th in Baird. Eagles Head Coach Michael Johnson explained that the two teams mixed their varsity and junior varsity squads for the scrimmage. 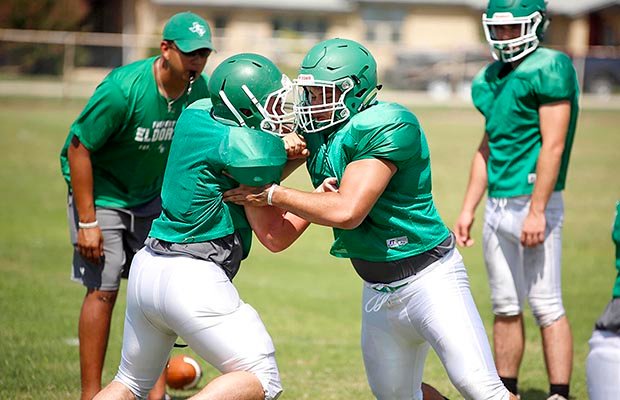 The Eagle Way: Hard Work, Determination and Commitment to Excellence

Eldorado Eagles football is underway for the 2018 season with the second week of two-a-day workouts being held and a scrimmage slated in Baird on Friday, August 17th. 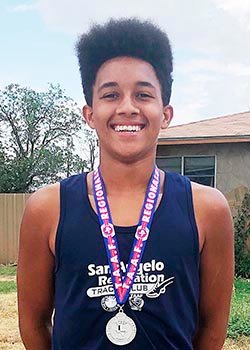 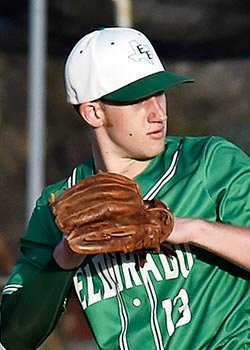 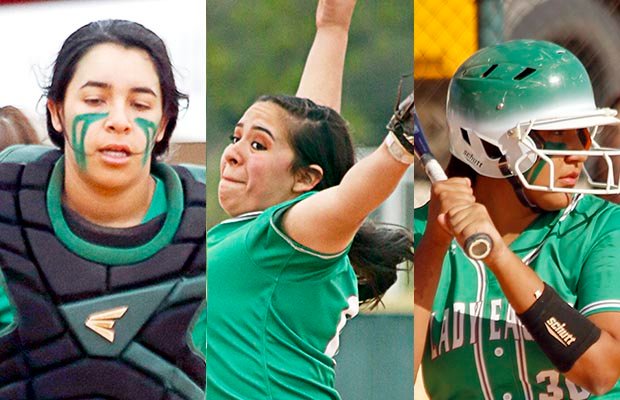 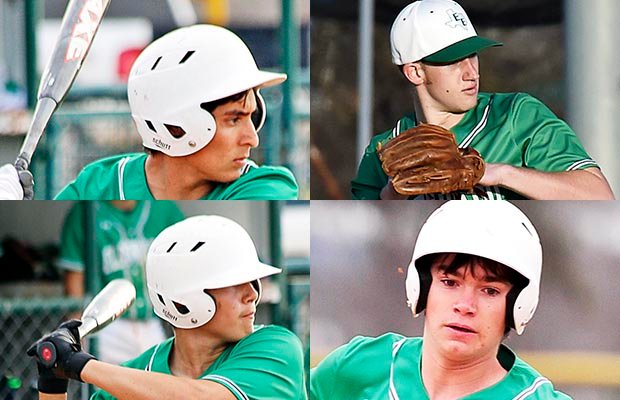 Four Eldorado Eagles were named to the District 29-2A All-District baseball team. 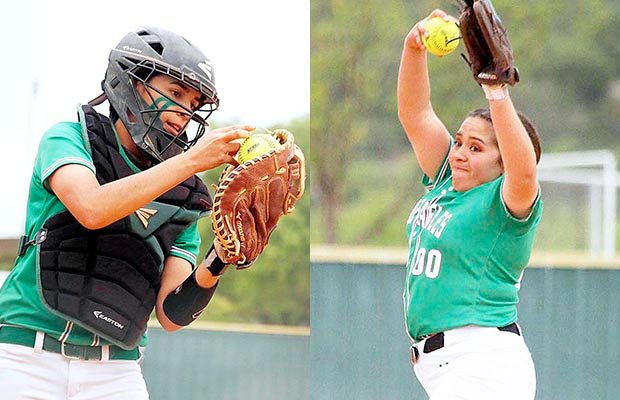 The Eldorado Lady Eagles softball team placed seven of its members on the All-District Team for District 5-2A. 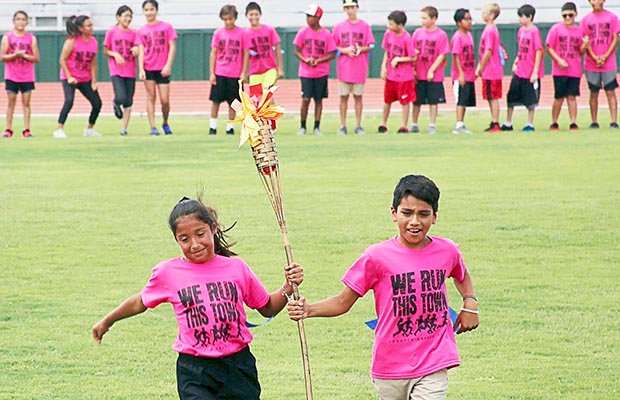 Records were broken during the 29th Annual Shannon Harber Relays, both in the running events held on May 22nd in Larry Mitchel Stadium as well as field events held earlier. 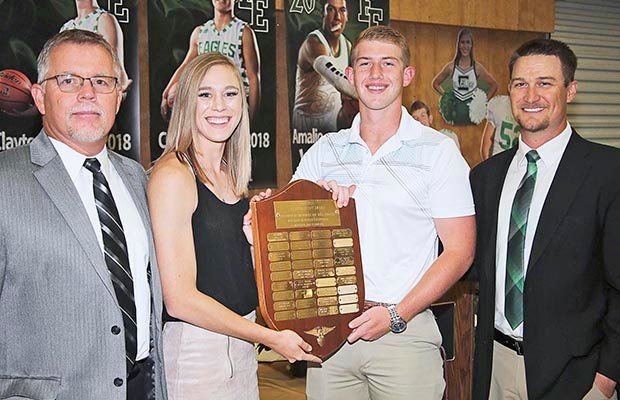 Coach Michael Johnson was the emcee for the 2018 Eldorado Eagles Athletics All Sports Banquet on Monday, May 7th, at the Schleicher County Civic Center. Johnson opened the program by praising the contributions of the Eagles Booster Club during the 2017-18 school year. 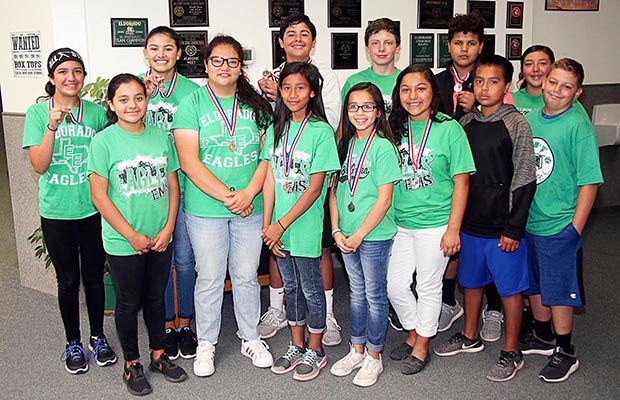 Eldorado’s Junior High Eagles performed very well at District 7-2A Tennis in Ozona on Saturday, May 5th. Our young Eagles were up for the challenge. The Eldorado Eagles posted a 15-2 win over the Junction Eagles on Tuesday, April 17th in Eldorado. Clayton Griffin was on the mound for the Warbirds and effectively shut down the Junction offense. He allowed two runs on five hits while striking out seven and walking two. 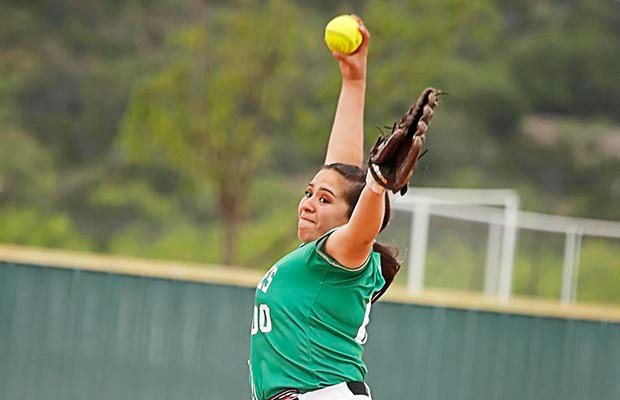 The Eldorado Lady Eagles softball team ended the 2018 season in a three-way tie for third with Junction and Ozona. Since only four teams can advance to the playoffs, a three-way play-in was held Friday, April 20th in Sonora. The Bi-District Track Championships were held in Elmer Gray Stadium on Monday, April 16th at Abilene Christian University where the best track athletes from District 7-2A and 8-2A competed for a ticket to the Region 1 Track Meet. The Regional Meet is slated for April 27-28 in Odessa. The Eldorado Eagles baseball team lost to the Harper Longhorns 13-0 on April 10th on the Eagles home diamond in Eldorado. 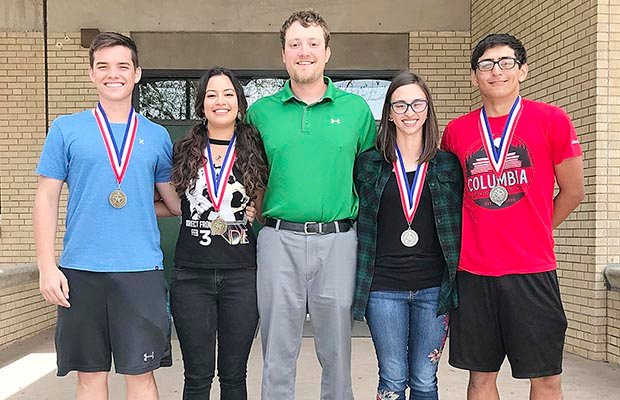 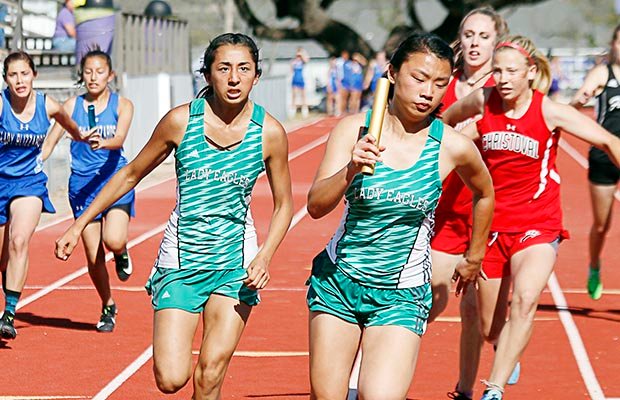 The Eldorado Lady Eagles placed second at the District 7-2A Track Meet in Mertzon last week. 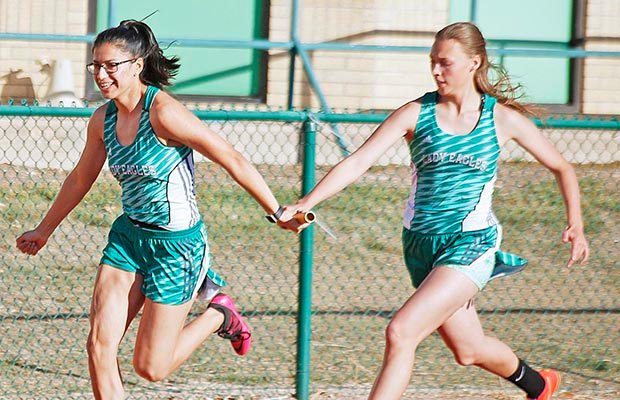 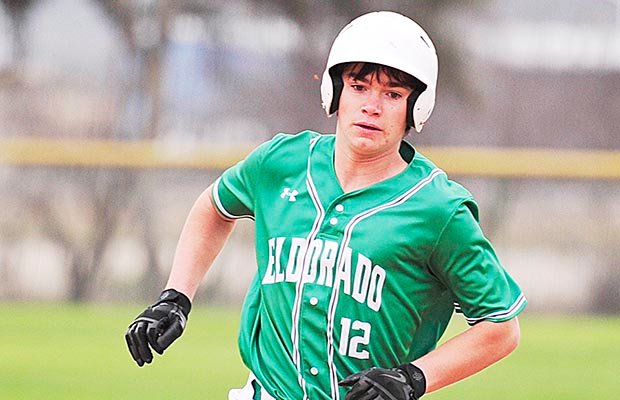 C. Point 15 - Eldorado 1 The Eldorado Eagles baseball team found themselves trailing the Center Point Pirates by seven runs after the first inning and down by 15 after two as Center Point’s …